So I decided to go ahead and read it a second time and I am so glad I did.  There is a lot of very interesting and enjoyable material here – my mind got clouded with the sex and circus tricks.

The frame story is that of the grown Juan Diego, a moderately famous writer who has lived in Iowa for forty years and his trip to Manila, a mission of sorts.  Juan Diego was born in Oaxaca, Mexico and lived there with his sister, mother, a father figure, and various other people until he was fourteen.  The children slept at the home of orphans run by the Jesuits but they spent their days in a shack at the trash dump with other “Lost Children.” 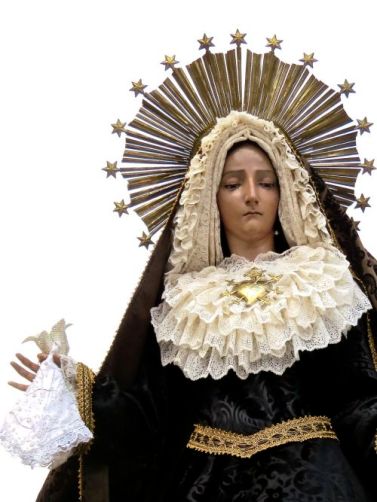 One of their friends was a hippie draft-dodger who died and Juan Diego promised to visit the Manila war memorial honoring the Americans who had died in the area during WWII.

Juan Diego takes beta-blockers for his heart problems and he also has a crippled foot.  The author enjoys his dreams which are really memories of his life in Mexico.  When he takes the beta blockers his dreams are not so vivid.  Also, he wants to enjoy an active sex life but the beta blockers prevent that so his doctor also prescribes Viagra and he experiments.

The inner story consists of the memory/dreams of Juan Diego and follows his life in Mexico.  Both parts,  “parallel tracks” of his life as he calls them,  are wonderfully well done and the transitions are as smooth as his falling asleep or waking up – sometimes a new chapter will be used to change settings. 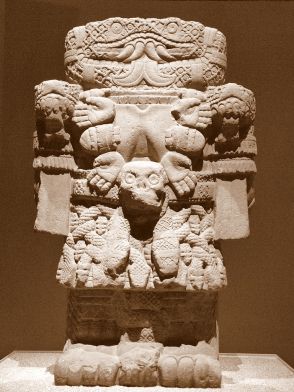 Juan Diego’s sister, Lupe, is an incredible character – she doesn’t speak properly so Juan Diego translates for her – she knows what a lot of people think,  she’s foul mouthed, she’s  a true believer in her own kind of Aztec faith in the Virgin of Guadalupe – not the “Monster Mary.”

There’s a LOT of stuff in this book – Juan Diego is on a quest or mission to honor a promise he made to a friend that he would visit the American war memorial in Manila. The rest I take it to be about how all people are are different and special.  The Catholic church comes in for quite a lot of bashing as they try to erase individuality by their rules and traditions and attitudes toward the natives,  sex,  and so on.  The truth it seems is in faith and mystery – not in religion.  But all the characters are sympathetic to an extent – except the mother-daughter sex team which escorts Juan Diego to Manila – and elsewhere?

The themes and motifs are all over the place and references 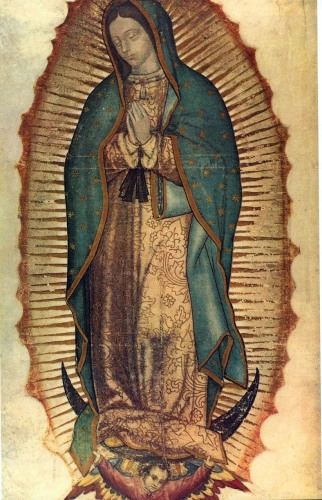 Our Lady of Guadalupe

to  mothers and fathers of the earthly and spiritual varieties,  how people are all different and don’t understand each other (many kinds of  language here) but all have value – all are special.  There’s more – much more  – and it’s a fun book. There were places where I laughed out loud but I know from my first reading there are places I’ll be moved almost to tears.