I recently read two very different novels about young female immigrants – the books were both rereads – Brooklyn by Colm Tóibín (2009) and Americana by Chimamanda Ngozi Adichie (2013).  Both authors are themselves immigrants, from Ireland and Nigeria respectively,  but Tóibín is male.  Brooklyn takes place in Ireland and New York in the 1950s,  Americanah is set in Nigeria, Philadelphia and Baltimore plus a bit in London. 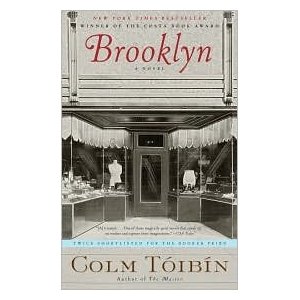 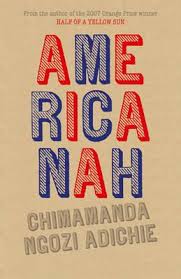 Fwiw,  Toibin currently lives in New York,  but the biographies say he’s Irish although he’s the current holder of a chair of Humanities at Columbia Univ.  -Adichie divides her time between Nigeria and the US.  (Wikipedia links for biographies.)

Both narratives are told in 3rd person and basically with the point of view of the female protagonist, but Americanah has one series of chapters about a young immigrant man in London.

Both women characters, Eilis in Brooklyn and Ifemelu in Americanah,  have been described by readers as being “strong women,” but I’m not sure – not unless all immigrant women who survive are strong (and that could very well be).  Ellis (Brooklyn) falls in love and gets married in America and that’s where she returns after a necessary visit to Ireland.  Ifemelu returns to live in Nigeria,  but a big part of the reason is to be with Obinze, the only man she really loves.  Some man wins in both cases – or honoring your vows –  or being who you really are?    The immigrant men involved are less interesting but Tony in Brooklyn is a successfully assimilated immigrant (Italy with family) while Obinze has to return to Nigeria and stay  there in order to survive.  There are other immigrants in both books,  most prominent in Americanah – (which is also the Nigerian word for a person who has

lived in America and returned).

never been the lowest on the discrimination ladder – Blacks are and always have been the lowest.  Nevertheless,  Eilis has a hard time of it as she misses her own culture and her own family and friends. She does have to fit in with an Italian immigrant family.  (I don’t think she ever really has to miss her actual culture  – the language, clothes, religion.)

Ifemelu gets fairly well educated in Nigeria and gets even more education while in the US.

She becomes quite successful on her own and this puts her into a different status group than the girls in the beauty salon (for instance) and she has to deal with a different level of racism including the radical elements like Shan and the white upper classes like Curt.  Ifemelu is trying to fit in with the American-born Blacks and she’s not one and never will be and it shows in several ways.

Americanah has a different ending continuing with Ifemelu’s life in Nigeria.  Brooklyn ends at the ship after Eilis has made her decision (but was that a freely made decision?)  They are both excellent novels.

By the way,  I also very recently read a memoir about a 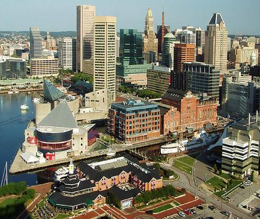 woman immigrant from Iran – The Rose Hotel by Rahimeh Andalusian but it’s the tale of her whole family coming and their adjustment as individuals within a group – the author did get a very good education, however, and is quite successful in her field.