In the mid-17th century there was,  as now,  an almost all-consuming passion to make money.  This greed was acceptable to the Church as well as the state. A man’s social worth was his net worth. And because making money was sacred,  greed was a sacred hunger.   But was greed a human function only in that circumstance?    Hence the title.   But how about greedy for knowledge,  for women,  for power,  for booze,  for respectability?

There are two Parts to this novel,  Part II being set 12 years after Part I.   In each Part two distinct but related story lines unfold until they join in Part II.

Part one includes the building of a slave ship  by William Kemp, the Liverpool Merchant, to send to Sierra Leone for slaves to be sold in Jamaica.  Included in that story we have Erasmus Kemp, son of William and his possessive love for Sarah Wolper, as well as Doctor Matthew Paris,  nephew of Erasmus’ mother – cousin to Erasmus. 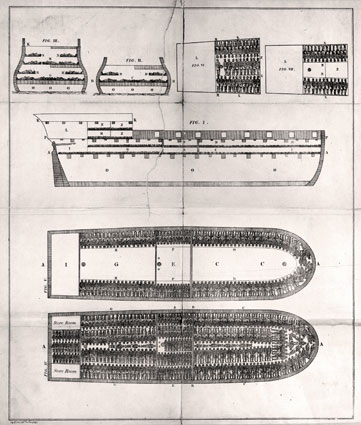 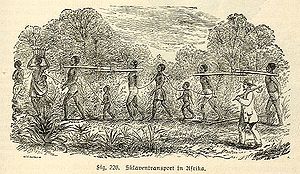 Meanwhile, other sections of Part I have to do with the ship and its captain who treats the crew, some of whom are kidnapped into employment,   abysmally – the slaves are worth money they’re not to be “abused.”  Along for the journey is Matthew Paris (see above)  a doctor with a prison record – it seems he was found guilty of sedition.  Paris is a more enlightened soul but still of his time.   The ship runs into serious problems with weather and illness – death,  mutiny.

Part Two starts after the passage of twelve years and the toll this has taken on Erasmus.  He has paid his father’s debts and grown rich – in part by marrying well.  After discovering that his father’s ship may have been discovered in Florida he has one obsession – to avenge his father’s death and his own suffering.

The two interspersed stories in Part Two deal with Erasmus’ journey to Florida and the little settlement of mixed race Liverpool Merchant survivors.  (I don’t believe there is or ever was such a settlement – there are cases of mixed race settlements in South Florida – usually based on a white person’s mixed race children.)

Although this is an historical novel – there’s really not much to annotate as the basics are either general knowledge of completely fictional.   The main issues are moral –

Sacred Hunger is a beautifully written book,  the language sucks you in and holds you spellbound.  The history is an essential and it’s correct as far as I know,  but it never oversteps any boundaries.   The characters are very much alive,  rounded, dynamic – take your pick.   Quite simply,  this is an excellent story,  extremely well told.

The  two stories are related in the overarching theme of greed and power and how the misuse of power  only breeds contempt and the desire for revenge whether it be in a batch of bound  slaves,  a loved one,  even a single servant.